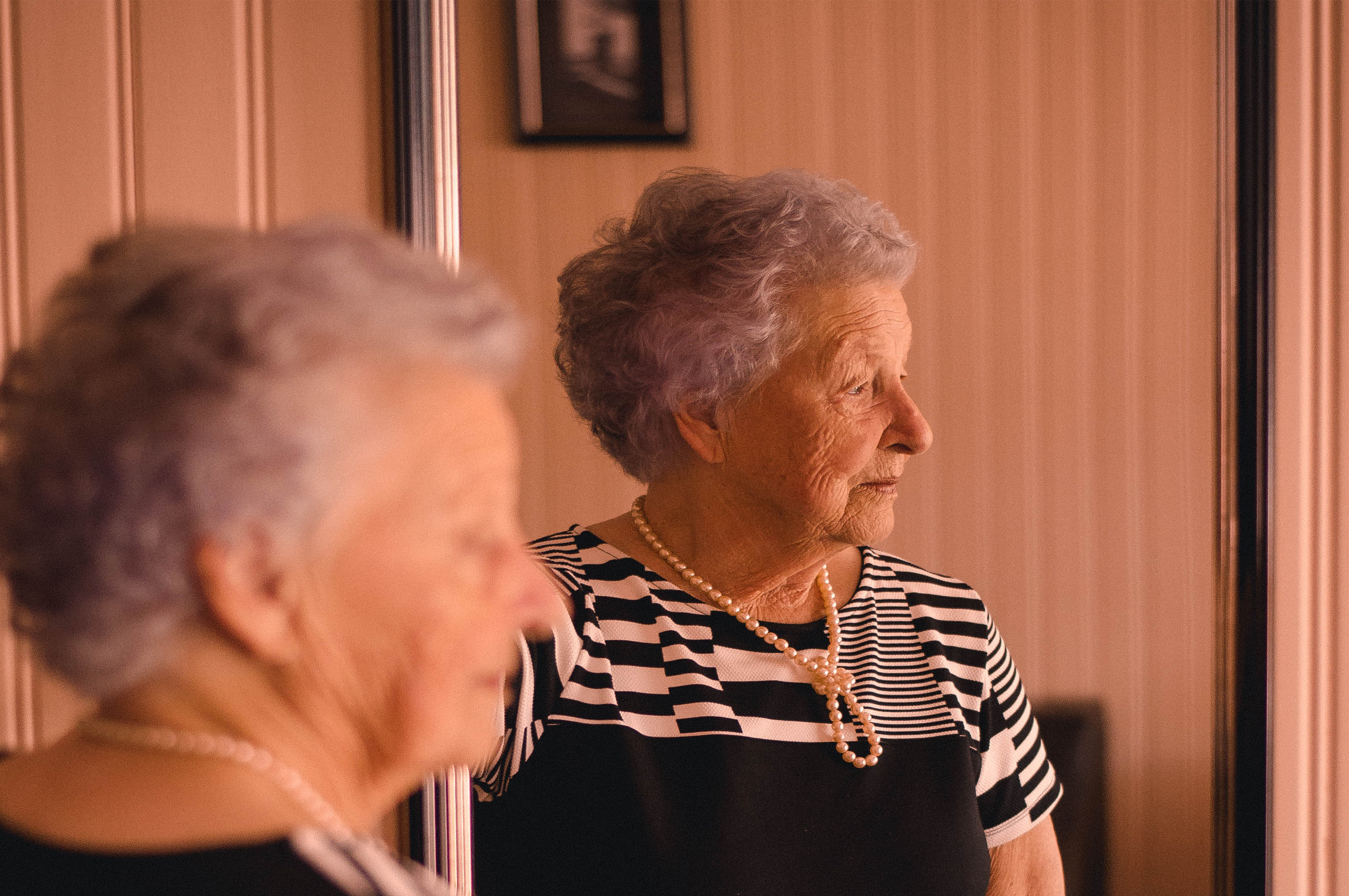 World Alzheimer’s Month was launched nine years ago this September with the goal of raising awareness and challenging the stigma that surrounds dementia through its “Let’s talk about dementia” campaign.

So let’s talk about it. In total, about 47.5 million people worldwide are living with Alzheimer’s disease or a related dementia – a number which surpasses the entire population of Spain.[1] Each year, there are almost 7.7 million new cases of dementia globally. In fact, in the time it takes you to read this sentence, another person will have developed this debilitating disease.[2]

Each one of those cases represents lives upended. Those suffering from Alzheimer’s or a related dementia are often stigmatized and misunderstood, and their caregivers – if they are fortunate enough to have them – carry this disease’s heavy burden along with them. It is, unfortunately, something I witnessed when my mother battled Alzheimer’s before she succumbed to it earlier this year. Eager to meet people and socialize, yet unable to form clear thoughts, those she reached out to were often frightened by her. Companions who knew her for years gradually stepped back, uncomfortable by my mother’s awkwardness and unsettling demeanor. Little by little, those she relied on fell away, until the only ones left were my father – her primary caregiver and husband of over 50 years – my husband, and myself. My mother didn’t understand why those who were friends were no longer there, but she did miss them.

That isolation creates a ripple effect. When we detach ourselves from those suffering from dementia, we are also cutting off their caregivers and families from much needed emotional support. Forty-seven and a half million people in world have dementia – people who need understanding and love, caregivers and families who need support and advice. The numbers may be overwhelming, but more than anything else, this is a personal disease. World Alzheimer’s Month is a time to recognize what all of those battling this awful disease are going through. It is a time to talk about dementia – yes – but it is also a time to seek out information, to extend a hand, and – perhaps most importantly – to listen and to connect.